This amazing looking machine was recently shown in Holland. Details are as follows: Engine is a 1200cc three-cylinder out of an VW Lupo 3L TDI. It originally produced 61 hp and 140 Nm. With Chiptuning it has improved to 90 hp or 210 Nm.

alk at the British Rally was that this bike has some mechanical problems yet to be overcome.

This machine utilises VW gearbox as well as the LUPO engine. 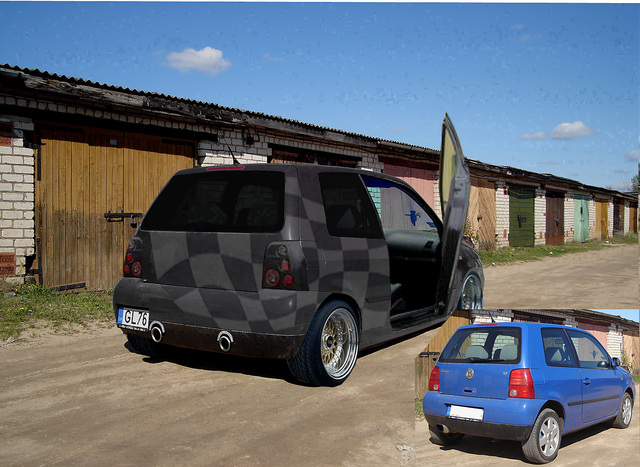 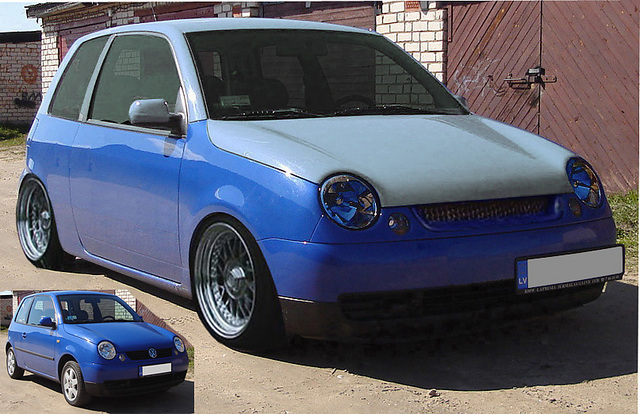